Did you know that 2021 marks the 70th anniversary of Endeavour Foundation?

This means there’s never been a better time to stop and reflect on how the support of such an organisation can change a life. Though in this case, we’re going to focus on someone who’s 72 years never overlapped with Endeavour Foundation or any other similar organisation.

This is the story of Uncle Bob, a man who represents both the importance of the work being done for people with intellectual disability and different stereotypes that can strangely be both helpful and harmful. 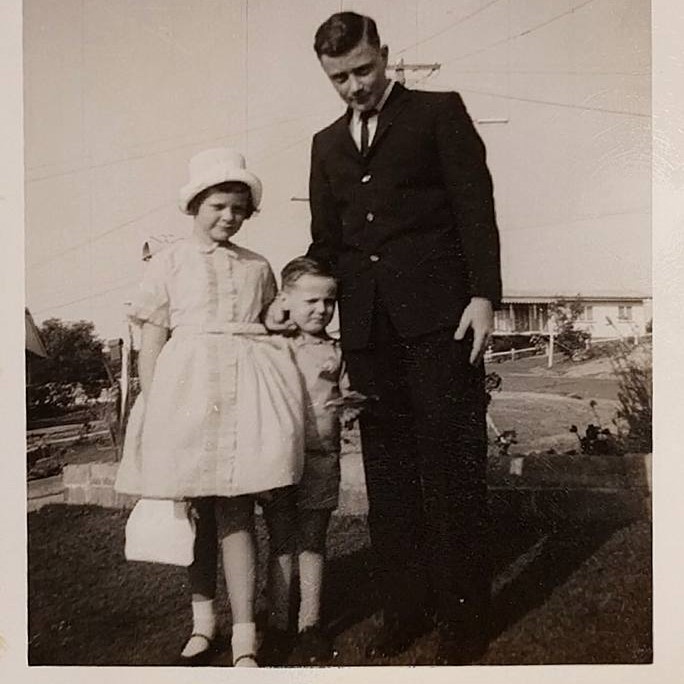 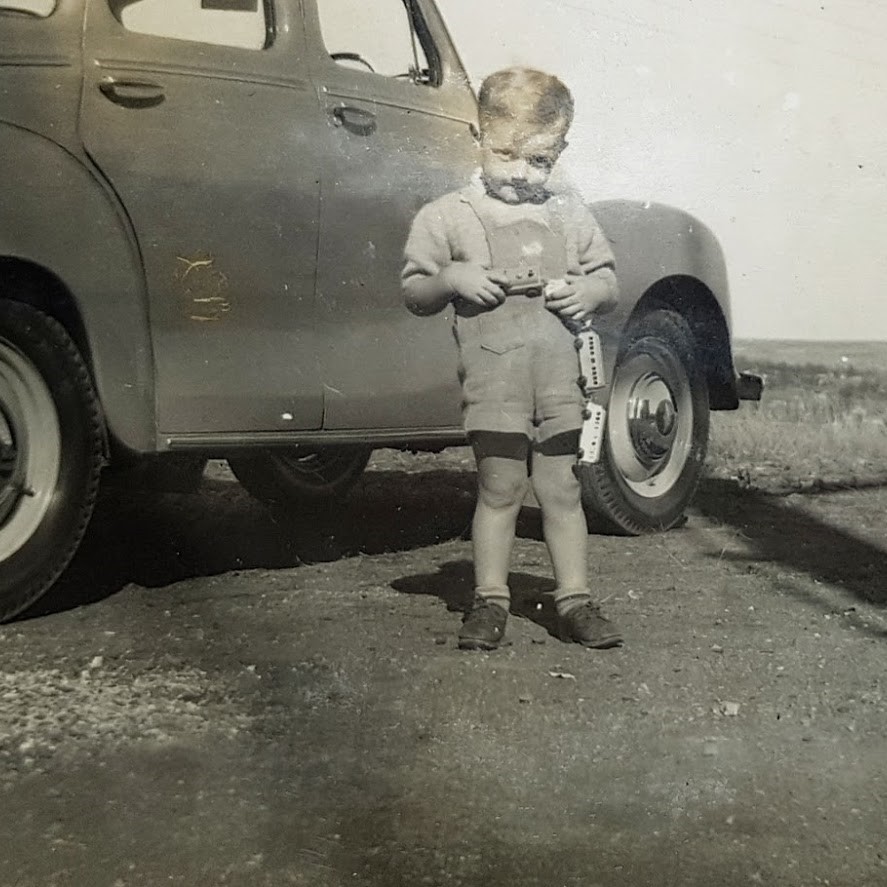 Clarity about being a family oddity

Let’s start with the first stereotype, that of the odd Uncle or strange Aunt. They’re the ‘kook’ of the family, for reasons few can explain (in the time or with their level of understanding).

Growing up I saw this firsthand with my mum’s older brother, Bob; a quirky intellectual who was a whiz with technology but ‘utterly hopeless’ with much of anything else.

Bob could turn up to a wedding in bike shorts (after having cycled there) and not understand why others were perturbed by his outfit; he would happily sit and eat a tin of condensed milk like it was a snack; or happily trust anything a business partner said to him even if it would leave him in the lurch later on.

As I aged, he also got older, but no less strange.  And yet we as a family finally started to better reflect on his life (for his sake) - what was ‘different’ about him, and if there was room for things to have been ‘better’. 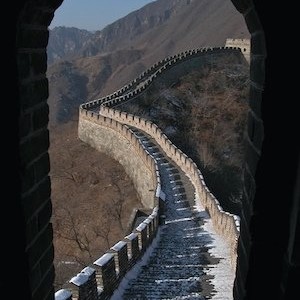 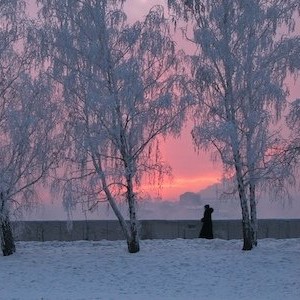 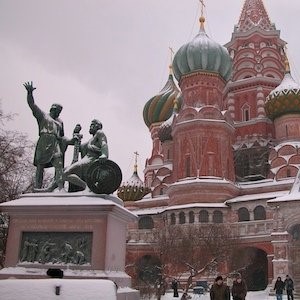 The underlying reason for decades of ‘odd’ behaviour was due to an intellectual disability, specifically Autism spectrum disorder (ASD). Everything about my time around him, as well as my own mother’s childhood with him, made infinitely more sense with this newfound understanding – in other words, it was a plus for us all. But there was also a consequence of this delayed realisation, in that his final years were adversely affected by a lifetime of not knowing or actively adapting.

In other words, taking the stereotype of the odd uncle at face value for so long put him in a situation where - he had friends, but his life was still somewhat isolated; he had some income, but his finances were objectively in the red due to a lack of understanding of budgeting, and the home he had long lived in was chaos because he never quite got his around hygiene and organisation when there wasn't another person to prod him along.

This is very much a consequence of time, particularly in the sense of the era he grew up in. Born in 1946, Bob was raised in a time in which the diagnosis, acceptance, and resources for Autism were far from what they are today. His main ‘advantage’ in life was an extraordinary intelligence, something which allowed him to be ‘safely’ pigeonholed as that quirky intellectual/odd uncle role.

Here is where the other stereotype of this story comes in – now knowing this much, you would assume his life a litany of quiet struggles. And while, yes, he was emblematic why it is important that we do all we can to enable and empower people with intellectual disabilities in every sphere, that’s not all there was to him.

All things that allowed everyone around him to never really consider digging all that far beneath the surface - being a star academic, a prodigious programmer, and an armchair political pundit – actually added significant value to his life. 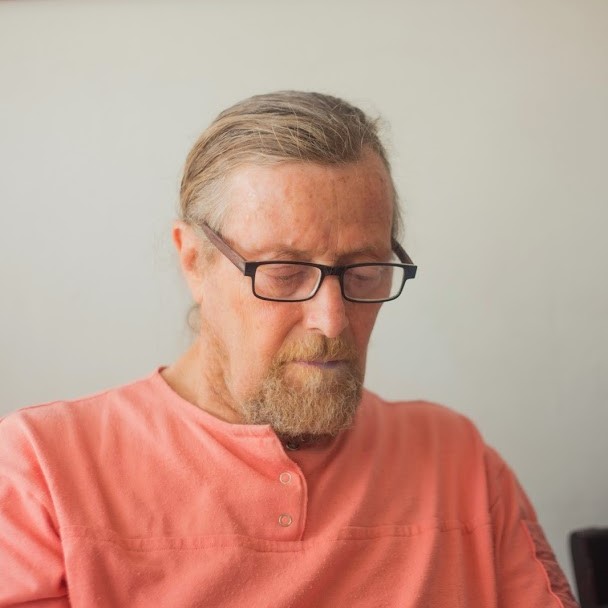 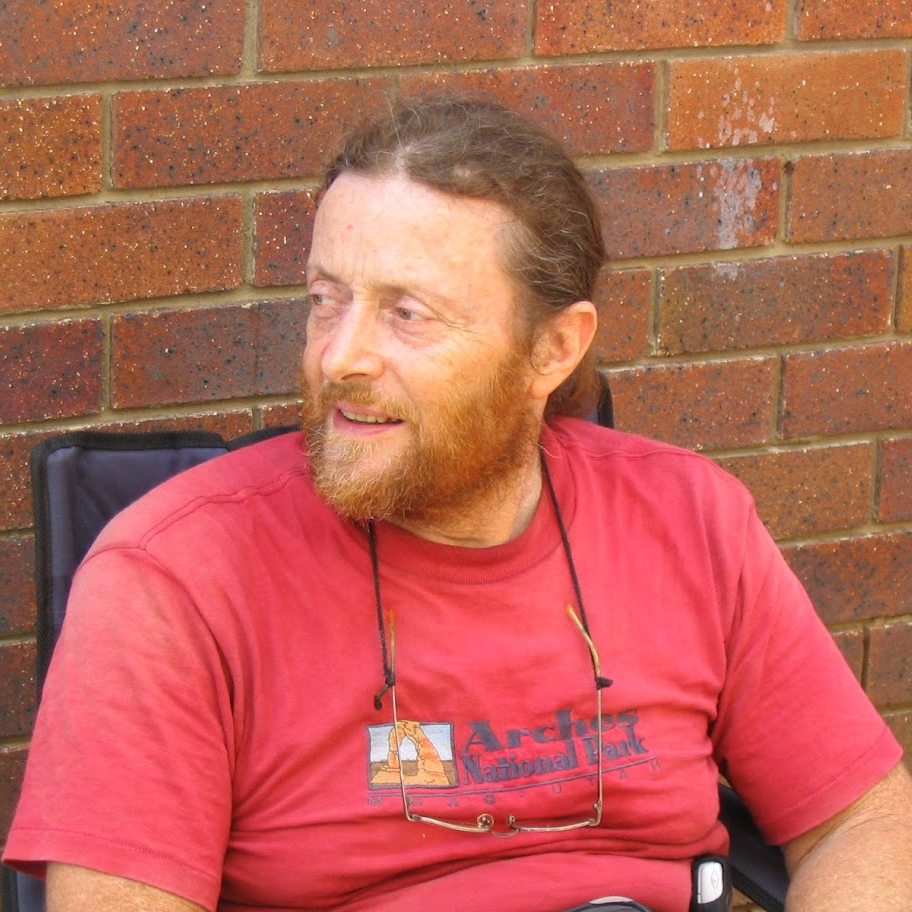 Throughout his life, Bob travelled to and photographed every continent – he saw a breadth of history, people, and places few of us could ever hope to. In his career as a programmer he got to work on slew of fantastic projects and even got to attend Apple Conferences in San Francisco, hearing direct from Steve Jobs himself.

His decades of photographic exploration instilled a love of photography into the family as a whole – many of has had SLRs before it became fairly common to do so. In other words, there was enough there in his world that a casual observer could marvel at a life well-lived.

A better perspective on intellectual disability

The point of all this is, well, that Bob lived a solid life in his own right because he was never seen as anything as just an intelligent man with personality quirks (a plus). But the overall quality of his life was undermined by the fact that no one took enough time to understand when it could have had a real impact (a negative).

In other words, in 2021, it is important that we can give people like Bob every support, service, and opportunity they need to live their best lives, on the surface and behind closed doors. He was proof of how incredible a life can be when free of judgment or over limitation, and we can only imagine what he could have done if he were programming and exploring with the support that is available today.

Together, we can make amazing possibilities a reality for Bob’s for years to come.

If you would like to learn more about the new learning opportunities we are providing to people with intellectual disability, you can do so here.

Or you can fuel ever more possibilities in your own way through a generous gift. 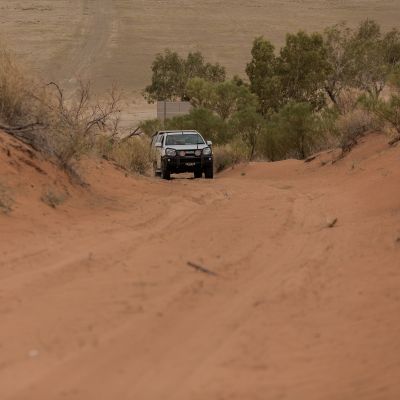 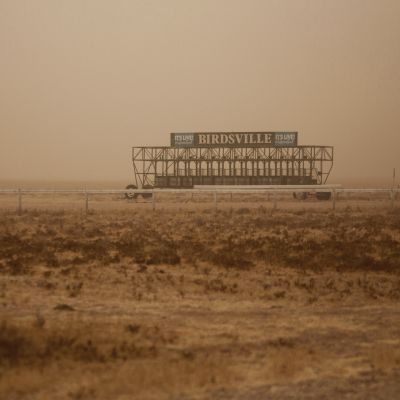 © 2021 Endeavour Foundation. All rights reserved.
Follow us on social media